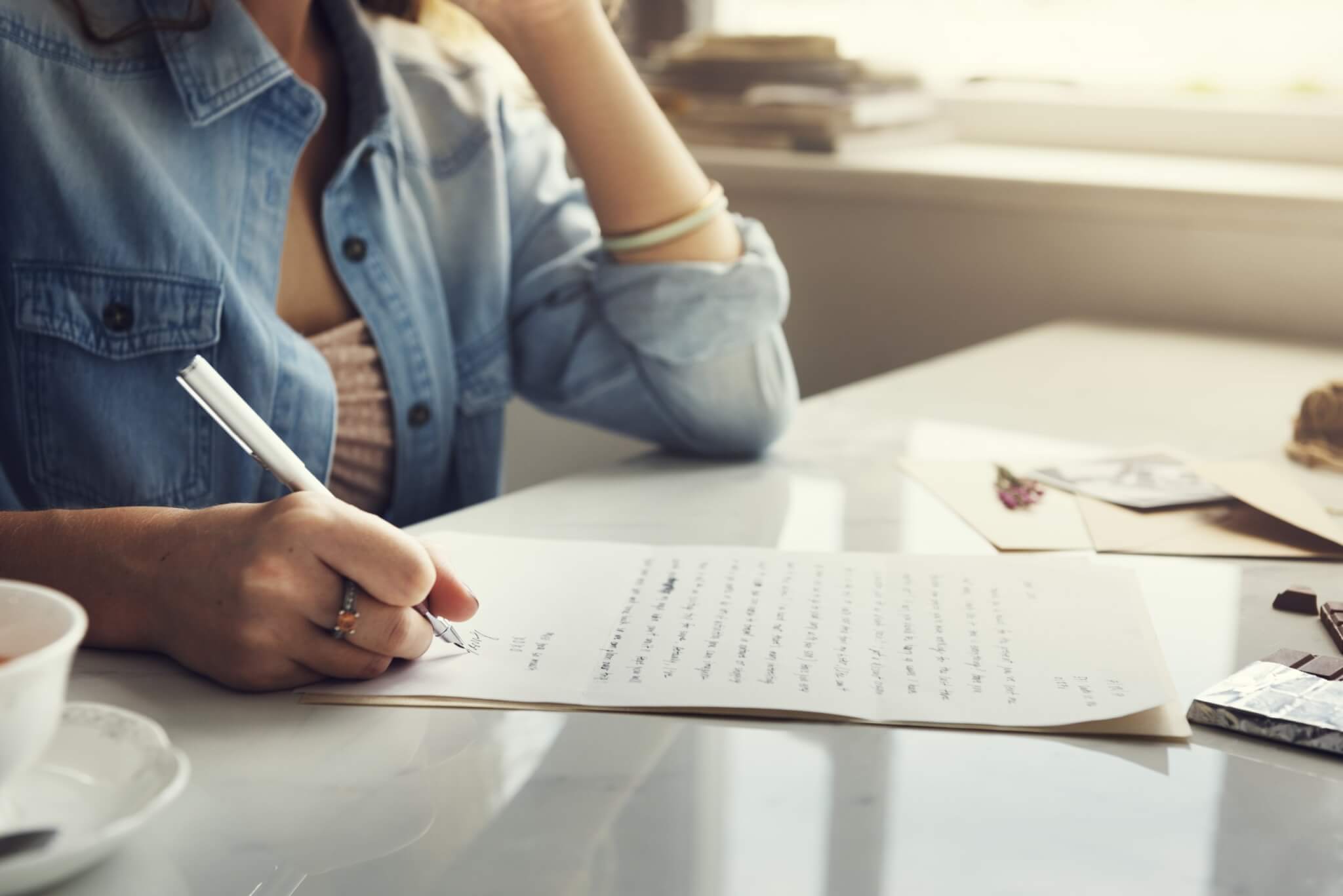 A Short Guide to Writing a Recommendation Letter

Most universities for applying to Masters/ MBA or MIM programs abroad require a letter of recommendation (LOR) from persons qualified to evaluate a candidate’s academic and professional credentials. As a recommender, you are expected to be familiar with the individual’s academic and professional achievements and depict certainty as you exemplify their qualities and potential to succeed in their desired academic setting.

This guide is a framework for writing an effective LOR, focusing on the key elements that allow the Admission Committee to independently assess the candidate.

Before drafting any LOR, you must gather relevant information pertaining to the candidate’s application, including their motivation essay(s) and résumé, to evaluate how they have positioned themselves. Subsequently, provide context and examples depicting the applicant’s attributes consistent with the content given in the application packet.

Academic recommendation letters are to be issued only on the university or college letterhead. Recommenders should provide their official/university e-mail id for all correspondence. Most universities directly request recommenders to upload their LOR, thus you must be attentive to such e-mails, be informed by your student about their application procedure and timely upload the LOR for the candidate.

Professional recommendation letters are to be issued only on the organization letterhead, duly signed and stamped. These are primarily expected by technical and business schools that demand a particular amount of work experience from the applicants. Professional LORs provide insight into candidate’s leadership, managerial or technical abilities.

Finally, templates can be very handy in writing a recommendation letter that has a logical flow and structure.. Moreover, many universities when they ask for recommendation letters are specific about what they’re looking for in the content. Read their question and guidelines, if any, carefully before drafting the letter.

In case of any further queries, feel free to contact your IMS consultant or write to us at consulting@imsindia.com

Source:Image by rawpixel.com on Freepik

Thank You for Registering with IMS. Our representative shall get back to you shortly

Please fill in below details